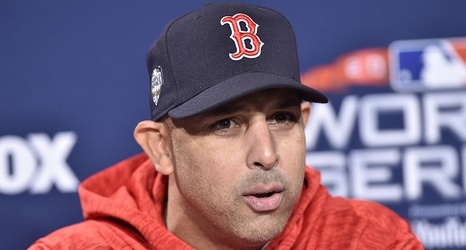 Prior to Major League Baseball temporarily suspending operations due to the coronavirus (COVID-19) pandemic, the Houston Astros were often in the headlines due to fallout from their sign-stealing scandal.

Spearheaded by Mike Fiers’ claim that Houston electronically stole signs at Minute Maid Park in 2017, MLB conducted a three-month-long investigation into the organization before levying significant punishments to those most prominently involved.

Their firings had a ripple effect on the rest of the league, as the Boston Red Sox and New York Mets went on to part ways with managers Alex Cora and Carlos Beltran, respectively.