Dodgers World Series: Cody Bellinger Moves From Outfield to DH With Back Stiffness 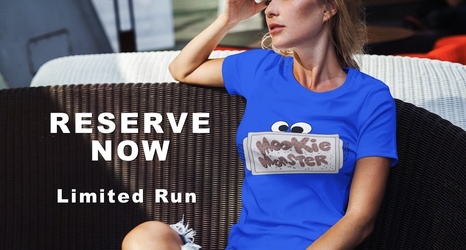 The Dodgers and Rays are less than an hour away from kicking off Game 4 of the World Series in Arlington. While Los Angeles is hoping to get a 2-game lead in the series to wrap things up by Sunday, Tampa Bay is looking to even the series.

The Dodgers released their lineups on Saturday afternoon with almost no surprises. Then with just over an hour left until first pitch, Los Angeles had to move Cody Bellinger. The young outfielder was moved from center field to designated hitter because he woke up with some back stiffness. Bellinger apparently felt okay swinging the bat but did not feel great defending.