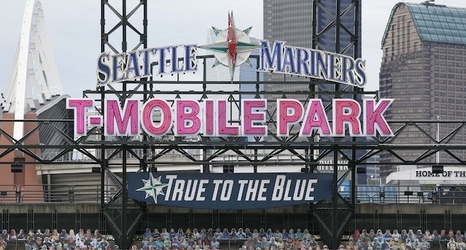 After taking two of three from the San Diego Padres, the Los Angeles Dodgers continue their road trip with a stop at T-Mobile Park for a short Interleague series against the Seattle Mariners.

L.A. has won eight of their last nine games, with their only loss coming in Sunday’s series finale against the Padres. The Mariners, meanwhile, have been one of baseball’s biggest surprises thus far and sit atop the American League West standings with a 10-6 record.

Having just played an emotional series against the Padres, Dodgers manager Dave Roberts is confident his group of players will be ready for the Mariners.