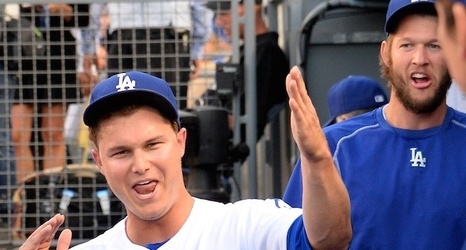 When Major League Baseball initially cancelled remaining Spring Training games and pushed Opening Day back to April 9, several players intended to remain in camp and continue working out during the two-week delay.

But as MLB continued to take guidance from the Centers for Disease Control and Prevention (CDC) and infectious diseases experts, the league subsequently began paring down what was permitted at Spring Training facilities before putting a freeze on any type of gatherings.

The Los Angeles Dodgers gave their players the option to remain in Arizona, head to Southern California, or return to their offseason homes.