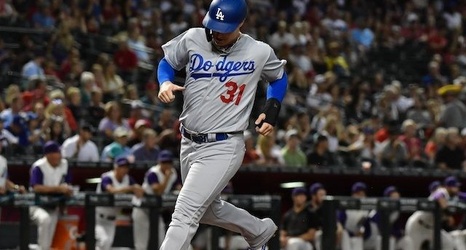 With the 2019 MLB Winter Meetings around the corner, the amount of free agency and trade speculation has begun to increase and in some cases led to signings.

Monday’s deadline to tender contracts to arbitration-eligible players brought about roster activity, including for the Los Angeles Dodgers as they agreed to one-year contracts with Scott Alexander and Austin Barnes.

As that process is due to unfold over the coming weeks, the Dodgers have additionally been connected to free agents Gerrit Cole, Josh Donaldson, Kevin Gausman, Anthony Rendon and Stephen Strasburg.