Dodgers To Be 9th-Most Traveled Team During 2020 MLB Season 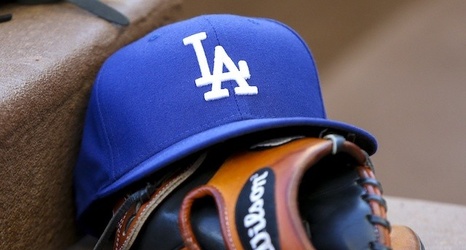 Major League Baseball officially announced its complete 2020 regular season schedule, and the Los Angeles Dodgers will be one of the teams playing on Opening Night when they host the rival San Francisco Giants on July 23.

Due to the coronavirus (COVID-19) pandemic and the league needing to shut down for a few months, the 2020 season will certainly be a peculiar one. Teams will only be playing 60 games and opponents are limited to those in division as well as the corresponding geographical division in the opposing league.

So as a breakdown for the Dodgers’ 60 games, they will be playing 40 of them against National League West teams and the other 20 against American League West clubs.