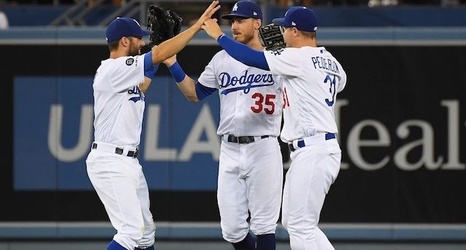 Scott Alexander was also among the group of players who were eligible for salary arbitration, but he reportedly re-signed with the Dodgers on a one-year, $875,000 contract. So too was Austin Barnes, and he also agreed to a one-year contract.

L.A. additionally non-tendered just one player in Yimi Garcia, who becomes the latest relief pitcher to hit the open market.