Dodgers Spring Training: Kenley Jansen Will Be ‘More Aggressive’ In Throwing Program Than Years Past 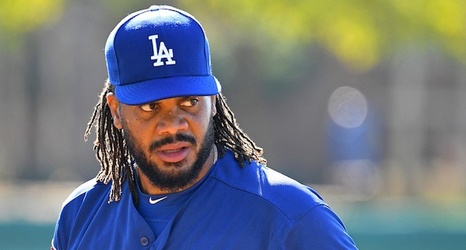 The nine-month journey that the Los Angeles Dodgers are hoping will lead back to the World Series began this week as pitchers and catchers (and many position players) reported to Camelback Ranch for Spring Training.

After a successful offseason in which they acquired Mookie Betts and David Price, among others, the Dodgers are the heavy favorites to represent the National League in the 2020 Fall Classic.

While the new additions will certainly help, it will also fall on the returning players like Kenley Jansen getting back to their previous form if the Dodgers want to hoist the trophy in October.