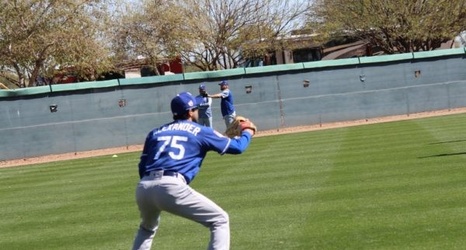 Ahh, Bobby. Even he couldn’t get the wording right. The Dodgers have avoided arbitration with Scott Alexander by agreeing to a 1-year, $875,000 contract.

Alexander, 30, had been projected to make $1 million via arbitration, according to MLB Trade Rumors. So, the Dodgers are “saving” $125,000 with this agreement. Yay luxury tax! /s

Alexander was acquired in January 2018 in a 3-team deal that sent Erick Mejia and Trevor Oaks to the Royals, Joakim Soria to the White Sox and Alexander and Jake Peter to LA.