Dodgers Planned To Have Josiah Gray Make MLB Debut In May 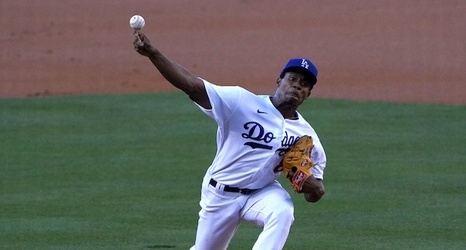 The Los Angeles Dodgers are relying on a bullpen game Tuesday for the fifth time this season, the bulk of which became necessary in the wake of Dustin May requiring season-ending Tommy John surgery.

May’s injury came at a time when the Dodgers already were without Tony Gonsolin and David Price — which had a double impact as they are starters by trade who had been placed in the bullpen as part of the Opening Day roster.

“It’s not ideal,” manager Dave Roberts acknowledged of the frequent bullpen games. “It’s not ideal, but I think the credit goes to the starting pitchers.