Dodgers: Ogden Raptors get off to a hot start in 2019 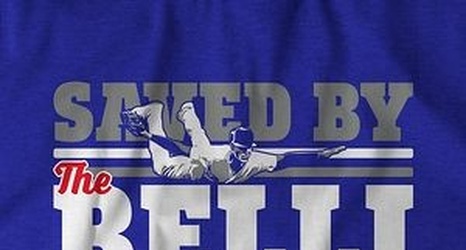 At 6’5, the Curacaoan product looked odd behind the plate. He was a tower compacted into a ball and his arm was far better than the average backstop but, at the time, it was what he was scouted to do and Kenley Jansen was in Ogden, Utah to do it.

The Raptors were the then-teenage catcher turned superstar closer’s home in 2005 through the mid-point of the 2007 season. He developed power there and in 2005, amongst the other newest players to professional baseball, he hit almost .300.

Jansen’s story is well known. The Raptors were one of the few teams to see him behind the plate but the moral for their side of the story is one of beginnings, not endings.