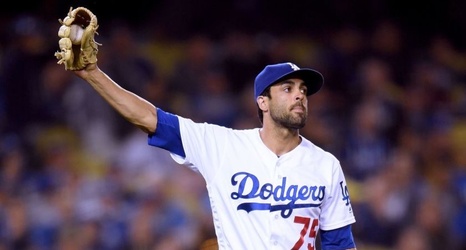 As the off-season keeps rumbling along, we’ve reached another milestone. Today at 5pm Pacific was the deadline for players to be offered a tendered contract for the 2020 season.

Yesterday, the Dodgers reached an agreement with relief pitcher Scott Alexander for one season at $875,000. As Dennis wrote on Saturday, Alexander spent most of the 2019 season on the injured list, due to various injuries. He was moved to the 60-day IL in August to make way for Dustin May‘s debut. Alexander ended up having surgery in September to fix a nerve issue in his left hand.