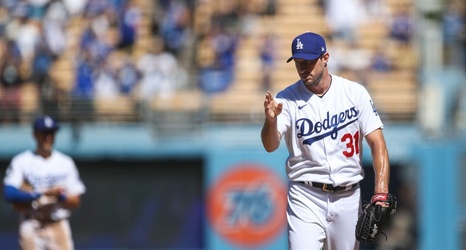 It’s do-or-die time for the Dodgers and Giants. After an incredibly hard-fought season that ended with just a game between the 2 NL West rivals, it all comes down to Game 5 of the National League Division Series. The winner moves on to play the Braves and the loser goes home disappointed in a season that saw them win 109 total games.

Naturally, the Dodgers and Giants are both expected to have all hands on deck for Game 5. The only real exceptions would be Game 4 starters Walker Buehler and Anthony DeSclafani. But Dave Roberts also has one other guy that likely will not make an appearance.