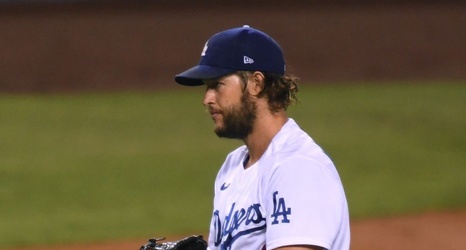 Less than ideal news coming out of the Dodgers camp early on Tuesday morning. Just one day after the team fell a game behind in the NLCS to the Braves, they were forced to scratch Clayton Kershaw from his scheduled Game 2 start.

Kershaw was scratched ahead of the game with what is being described as back spasms by the Dodgers. That was the same description that landed him on the Injured List on Opening Day earlier this year. Los Angeles had to pivot to start Dustin May in his place after that one was announced late as well.