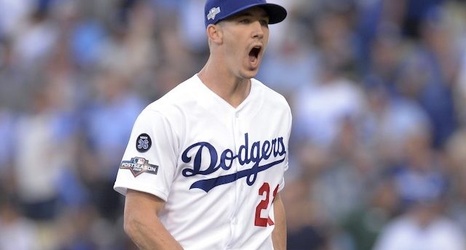 The Los Angeles Dodgers entered the offseason with a clear desire to add elite talent to the roster. They ultimately fell short of signing one of the top free agents during the Winter Meetings, but finally accomplished their goal by orchestrating one of the biggest trades in recent memory.

After weeks of speculation, the Dodgers struck an agreement with the Boston Red Sox to acquire Mookie Betts and David Price. L.A. will send Alex Verdugo and pitching prospect Brusdar Graterol the other way — the latter of which came over from the Minnesota Twins for Kenta Maeda.

The blockbuster has yet to be announced due to a medical issue with Graterol, but the expectation is that the trade will eventually be finalized.