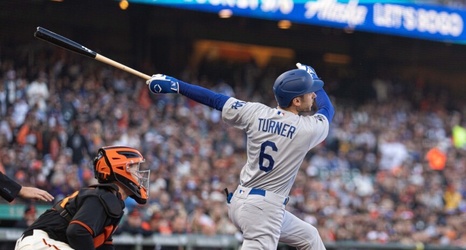 While they can still win their ninth consecutive division title, L.A. has a lot of work to do to catch their rivals.

Because of the Dodgers’ success over the last few seasons, not many of their players have ever been in a position of chasing another team. However, Trea Turner knows all about it, having spent his career with the Washington Nationals up until the trade deadline this season.