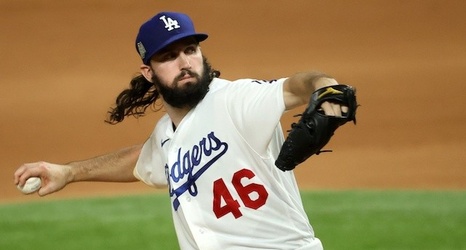 The Los Angeles Dodgers regained control of the World Series with a win over the Tampa Bay Rays on Sunday night, giving them an opportunity to close it out in Game 6. They are looking to do so behind Tony Gonsolin, who also started Game 2 at Globe Life Field.

It was a planned opener situation, but Gonsolin fell short of even those expectations as he only managed to record four outs. He had previously pitched in Game 7 of the National League Championship Series so was only on two days of rest.

That won’t be the case this time around as Gonsolin is on full rest — technically an extra day.