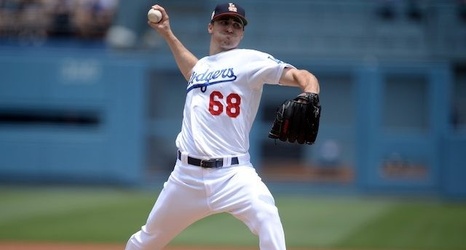 Not long after the Los Angeles Dodgers reached an agreement with the Boston Red Sox and Minnesota Twins on a blockbuster three-team trade, they additionally were poised to send Joc Pederson and Ross Stripling to the L.A. Angels in a secondary move.

The Dodgers’ trade with the Angels hinged on the three-team deal first being completed. Although it had been agreed upon, it still was pending medical reviews, player physicals with their new teams and approval from Major League Baseball because of the amount of cash included.

It never got past the first obstacle, as the Red Sox raised issue with Brusdar Graterol’s medicals.