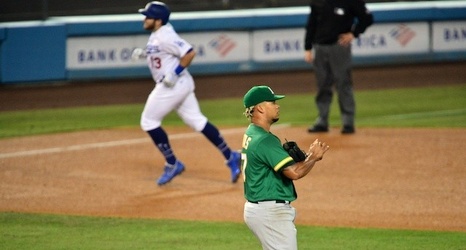 Max Muncy emerging into a star with the Los Angeles Dodgers is one of the more unique Major League journeys. He was drafted out of Baylor by the Oakland Athletics in the fifth round in 2012 and made his debut with the club three years later.

He spent parts of two seasons with the A’s but wound up being released during Spring Training in 2017. After being out of the league entirely for a bit, the Dodgers gave Muncy a chance by signing him to a Minor League contract.

A year later, he was back in the big leagues and wound up having a breakout 2018 season.