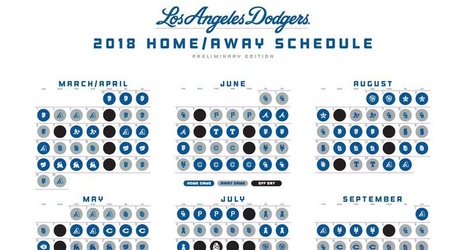 Although Los Angeles Dodgers president of baseball operations Andrew Friedman has exercised plenty of financial restraint during his time leading the front office, he did commit to Kenley Jansen and Justin Turner in the same offseason.

After the Dodgers were eliminated from the 2016 National League Championship Series, Friedman moved to re-sign Jansen and Turner. Jansen, who was coming off a dominant and inspirational showing in the postseason, inked a five-year, $80 million contract.

The deal called for the closer to have an opt-out clause after the 2019 season. That has since come and gone, and Jansen — as expected — opted into the remaining two years and $38 million.