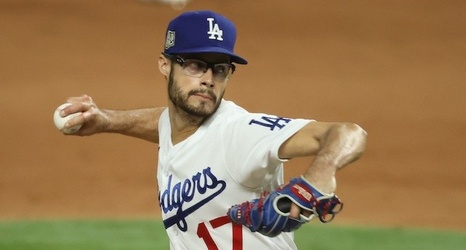 For the first time in MLB history, the postseason was held inside multiple bubbles. Four ballparks were utilized to host games, covering the American League and National League Division Series, AL and NL Championship Series, and World Series.

The Los Angeles Dodgers had a lengthy stay at Globe Life Field in Arlington, Texas, where they defeated the San Diego Padres, Atlanta Braves and Tampa Bay Rays en route to capturing their first title since 1988.

The club’s World Series-clinching victory in Game 6 was muddied by the news of Justin Turner testing positive for coronavirus (COVID-19). He was removed from the game in the eighth inning, but later rejoined his teammates for the postgame celebration.