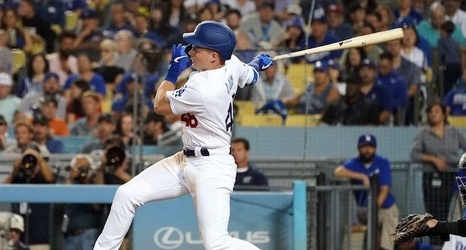 The Los Angeles Dodgers were prominently featured in Baseball America’s top 100 prospects list for the 2020 season, headlined by Gavin Lux’s inclusion at No. 4 overall.

The Tampa Bay Rays are represented by a league-high eight players in the rankings, including Wander Franco, who was deemed the No. 1 prospect in all of baseball for a second consecutive year.

The Dodgers’ seven prospects is good for the second-most in the league, followed by the Minnesota Twins and San Diego Padres, who each have six players mentioned on the list.