Dodgers: Mookie Betts Should Thrive in His New Outfield 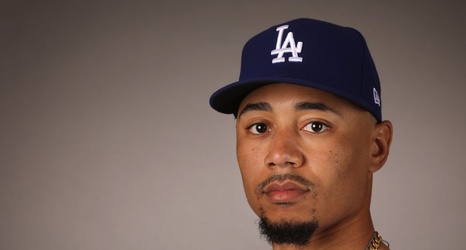 If you can win a gold glove playing at one of the most complicated outfields in the league, then you should be just fine playing for the Dodgers. That is exactly the case with Mookie Betts, who played six seasons in Boston’s complicated Fenway Park.

When the Dodgers traded for Mookie Betts in February of this year, it was not for defense. They traded for his MVP caliber bat, the glove was just a bonus. But Mookie has won a Gold Glove for the last four seasons, all while playing at an incredibly difficult stadium.