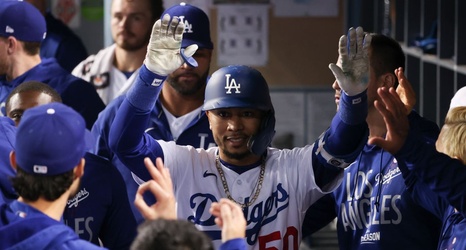 The Dodgers live to fight another day after a gutty performance by the Buehl-dog, Walker Buehler, on Tuesday night. Pitching on short rest, Walker made it through 4.1 innings while allowing just one run. He threw 77 pitches just four days after throwing 99 in NLDS game 1.

If LA loses, the season is over and the questions get uncomfortable quickly. With that in mind, it was a no brainer for Dave Roberts to turn to Buehler for the do-or-die game 4 against the Giants. And for outfielder Mookie Betts, he 100% agreed that was the right call.