Dodgers: Max Muncy Heating Up After A Slow August Start 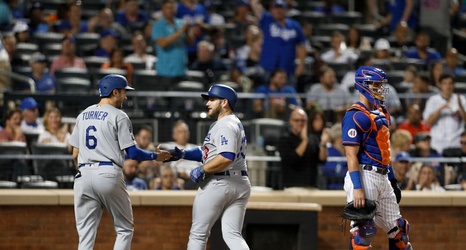 August has been a tale of two months for Dodgers All-Star first baseman Max Muncy. Prior to his four RBI outburst on Sunday against the Mets, Muncy was batting .200. He was also striking out at an uncharacteristically high rate.

It’s only been a few days, but Sunday could be the turning point for Muncy’s August.

In his first ten games in August, Muncy slashed a troubling .