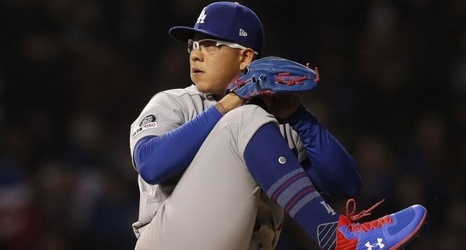 After the first losing streak of the season, the Dodgers hope to salvage a series split on the road against the Seattle Mariners. The Dodgers dropped the first game of the brief two-game series Monday night by a score of 4-3. The loss was their second straight defeat.

The Dodgers managed to get to the go-ahead run on base in the ninth inning, but a game-ending double play by Corey Seager shut that down quickly.

Dodger fans held their breath in that ninth, not just because of the game itself, but because star outfielder Mookie Betts was hit by a pitch on the forearm.