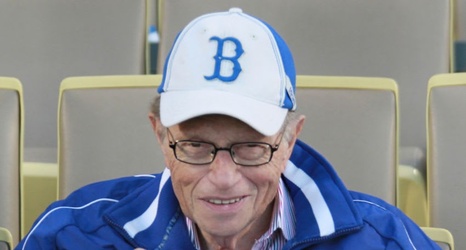 Tommy Lasorda. Sandi Scully. Larry King. Los Angeles has lost three prominent Dodgers fans in the past month, all of whom bled blue ’til the very end.

King became the most recent familiar face to pass away, losing his battle with COVID-19 on Saturday at the age of 87.