Dodgers: Kenley Jansen Dodges Question About Future of He and Other Free Agent Teammates 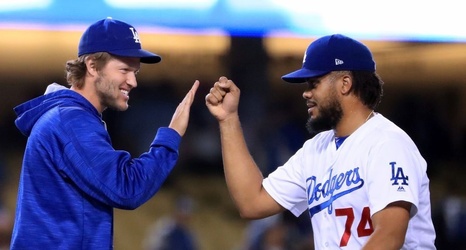 2021 marked the end of several storied careers around baseball as well as the likely end of long and fruitful tenures between players and teams. On the east coast, Nationals’ star first baseman Ryan Zimmerman exited Washington’s season finale to tears and a standing ovation. Here on the west coast, Corey’s brother, Kyle Seager had a teary-eyed goodbye during Seattle’s season finale on Sunday.

For some teams, they can afford to set the stage for these moments. Win or lose, they know this is the final game of the season after the final out.