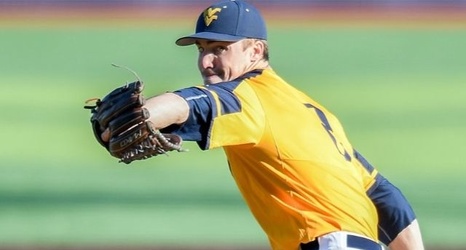 In a contest that easily could have been considered a must-win affair for Los Angeles, the Dodgers did just enough to outlast the Rays 4-2, setting the stage for a potential series clincher in Game 6 on Tuesday.

Sticking with their current trend of scoring early, the Dodgers got on the board in the first when Mookie Betts doubled and subsequently scored on a Corey Seager single to right. Seager advanced to third on a pair of wild pitches and later crossed the plate after Cody Bellinger beat out an infield single.