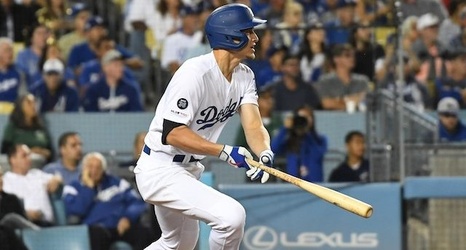 The Los Angeles Dodgers welcomed the Tampa Bay Rays to town for a two-game Interleague series and despite the offense starting out slow, they eventually went on to earn a 7-5 victory that increased their lead over the Atlanta Braves in the National League standings.

In what was a bullpen game for both teams, the Dodgers found themselves trailing 1-0 and without a hit going into the bottom of the fifth inning.

While Cody Bellinger and Max Muncy couldn’t get the first hit, they both reached on a walk and hit by pitch, respectively, to begin the inning.