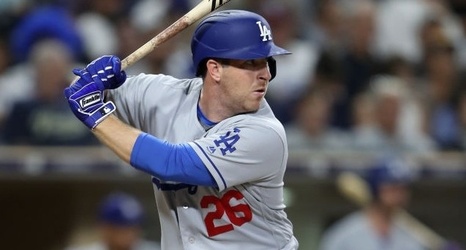 Utility man Jedd Gyorko squeezed a ground-ball single center in the top of the ninth inning Sunday night that made the difference in the outcome of the entire series. The base hit scored Enrique Hernandez from second, securing the 3-2 victory for the Dodgers. More importantly, the series win against a quality opponent gave boss Andrew Friedman and skipper Dave Roberts some crucial data to examine when it comes to determining the club’s upcoming playoff roster.

For the dedicated fans who watched every single inning of the series, they’ll know that each game had a definite playoff flavor.