Dodgers: Despite his slump Will Smith remains clutch with RISP 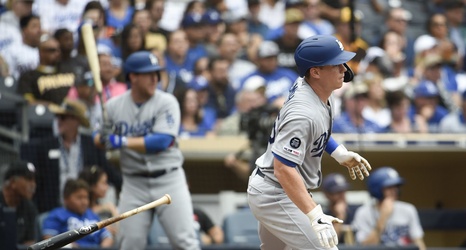 When the Dodgers first called Will Smith up they were hoping he could provide a spark with Austin Barnes reeling. Not only did Will make a case to become the Dodgers’ everyday starting catcher, he knocked the door down. It took until August for Smith to receive the lions’ share of starts behind the plate and he got off to a strong start mashing eight home runs and posted an OPS of 1.002.

After his scorching August, Smith appears to have hit the rookie wall in the final month of the regular season. In September, Will has posted a triple slash line of .