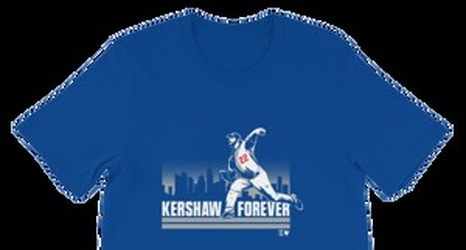 Despite not appearing in many games for the Dodgers this season, David Freese remains an important depth piece. He has dealt with injuries this season which has limited his playing time and the reason he has appeared in just 74 games this season after appearing in 113 last season with the Pirates and Dodgers. This season, Freese has been that break in case of an emergency piece.

With the postseason approaching, David Freese might be even more important to the Dodgers this season than he was last year. Although he rarely plays third base these days, he can still play there if needed in addition to first base, which has been the only position he has played for the Dodgers in 2019.