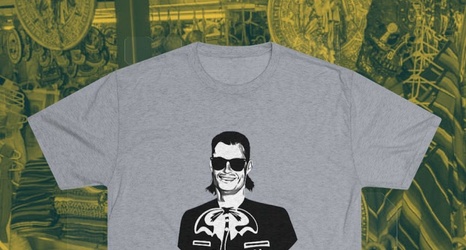 After 167 games, it all comes down to Thursday night. The Dodgers found a way to win their second elimination game of the postseason, but there is plenty of work left to do as Logan Webb and the San Francisco Giants will be waiting for them by the bay.

The Dodgers finally found their offense, which is due in large part to the top of the order producing as they should. After an abysmal start to the postseason, LA’s 1-4 hitters went a combined 8 for 18 with 6 of the team’s 7 RBI on Tuesday, setting the stage for an epic winner-take-all showdown come Thursday.