Dodgers Considering Tony Gonsolin for a Bullpen Role This Weekend 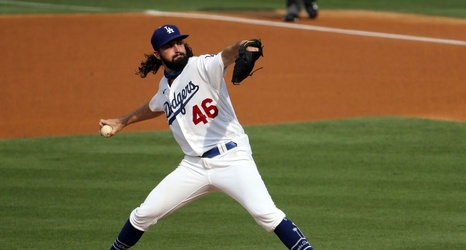 A warning to Dodgers fans: you’re probably not going to enjoy this. Julio Urias was scratched from his start on Wednesday to prepare him for a role coming out of the bullpen in the playoffs. In his place, Joe Kelly will get the start as an opener.

Unfortunately, that’s not the part Dodgers fans will be upset with. In a press conference on Wednesday, Dave Roberts revealed that Tony Gonsolin’s next appearance might come under similar circumstances. From what it sounds like, he might also be an option for a relief role in October.