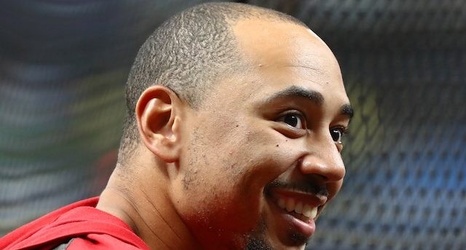 The Los Angeles Dodgers’ two biggest trades of the past decade have both been with the Boston Red Sox. Both times, the Dodgers took advantage of a Red Sox team looking to shed salary in order to acquire a star position player and past-his-prime-but-still-useful starting pitcher.

The difference between the two is the message they sent across the game.

In 2012, the Dodgers were still reeling from the divorce of the McCourts, and adjusting to life under new ownership. The team signed a largely unknown Cuban outfielder named Yasiel Puig to a $43 million contract, and also traded for All-Star shortstop Hanley Ramirez –– but they weren’t done.