Dodgers Among Teams That Remained Below 2019 MLB Luxury Tax Threshold 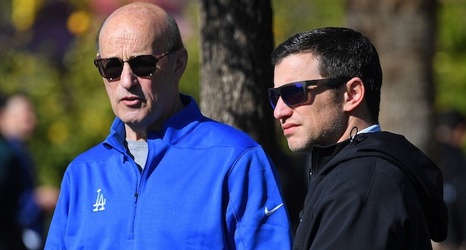 After exceeding the Major League Baseball luxury tax threshold for five straight years, the Los Angeles Dodgers made headlines in 2018 when they did not reach deep into their pockets to spend money in the offseason despite coming off a World Series loss.

Their goal of avoiding the competitive balance tax was to reset all penalties. The hope, among fans at least, was that it was just a one-year deal for the Dodgers and they would get back to their spend ways in 2019.

That was especially true when they lost in the World Series for a second straight year.