Dodgers: A List of Every Song Played at the Stadium to Make Fun of the Astros 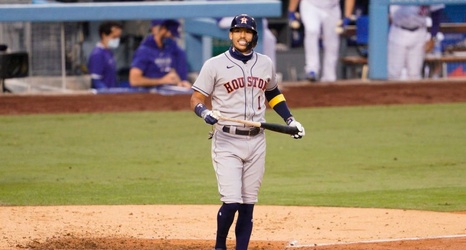 The Dodgers’ in-stadium entertainment might be one of the best in baseball, if not in all of sports. The combination of DJ Severe playing music and Dieter Ruehle on the organ has proved time and time again to be unmatched. Add in announcer Todd Leitz and the entire crew at the Ravine and you’ve got the best in the business.

This week, the crew had something special planned with the Houston Astros coming into town. Whether it was subtle or blatantly obvious, Dieter and Severe spent all weekend trolling Houston with their song choices. Here are some of the songs the Dodgers entertainment crew rolled with to get under their skin.