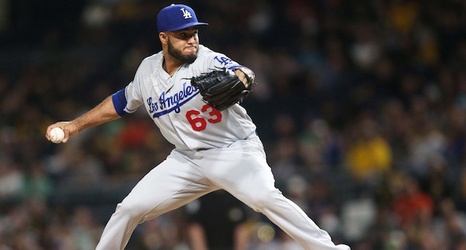 After missing all of 2017 while still recovering from Tommy John surgery and not yet fully healthy the following year, Yimi Garcia looked to get back on track and play a key role for the Los Angeles Dodgers this past season.

Garcia was dominant at the start of Spring Training and wound up earning a spot in the bullpen when the Dodgers set their Opening Day roster. The decision didn’t come as much of a surprise considering he was out of options.

If the Dodgers were ever to attempt to remove Garcia from their active roster, they would risk losing him via waivers.