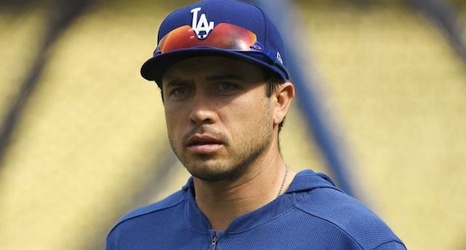 Hours before completing a series against the San Diego Padres in early May, the Los Angeles Dodgers made somewhat of a surprising move by signing Travis d’Arnaud. It came days after the New York Mets designated d’Arnaud for assignment and released him after clearing waivers.

The season up to that point had been a difficult one for d’Arnaud as he was working to return from Tommy John surgery that cost him nearly all of last year. He appeared in just five games for the Mets in 2019, going 3-for-21 with a double and RBI.

The Mets tendered d’Arnaud a contract last offseason and the two sides came to terms on a one-year, $3.