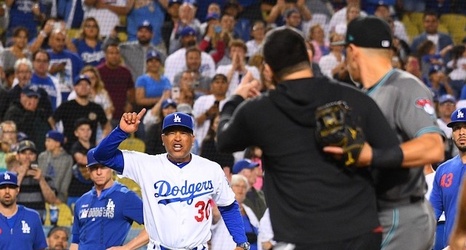 Going into the 2019 season, Matt Beaty was a prospect for the Los Angeles Dodgers that began the season with Triple-A Oklahoma City.

If Beaty was in almost any other organization, he would have been a big league player, and he proved why after finally getting an opportunity at the end of April. Beaty was among the first players called up to fill in for injured players.

Though he went to and from Oklahoma City for a stretch, he eventually stuck with the Dodgers in the second half of the season and made their National League Division Series roster.