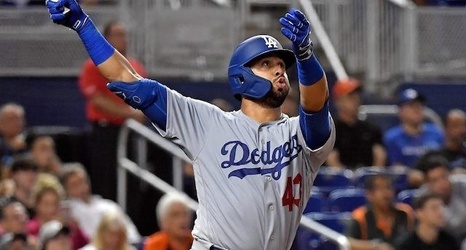 The Los Angeles Dodgers won a franchise-record 106 games in 2019 in large part due to contributions from young players that weren’t expected to make an impact at the Major League level.

Seemingly every rookie that the Dodgers called up to replace injured players filled their role perfectly, and among them was corner infielder Edwin Rios.

The Dodgers drafted Rios in the sixth round in 2015, and he has since developed into one of the best power-hitting prospects in the organization. The team put him on the 40-man roster last offseason to avoid losing him in the Rule 5 Draft, so it came as no surprise that he eventually found himself in the big leagues in 2019.