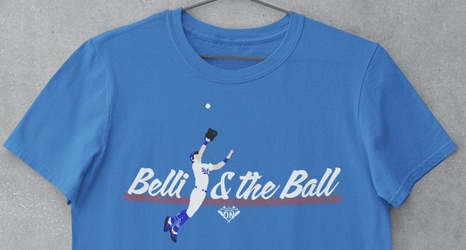 With the Dodgers playing in the NL Championship Series and the pandemic still raging through the USA, Major League Baseball decided on a neutral-site bubble for the NLCS and World Series parts of the postseason. While a certain amount of people are now allowed into the ballpark, the vast majority of fans are in Los Angeles not in Texas where the NLCS is currently being held (thanks Manfred).

Well, Dodgers decided to bring back an oldie but goodie – the Drive-in.

At Dodger Stadium two large drive-in screens have been set up in the parking lot.