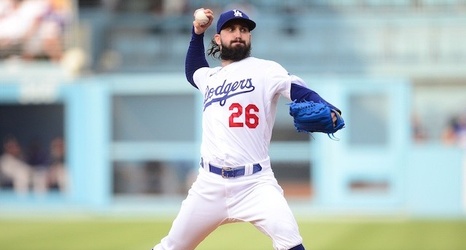 The Los Angeles Dodgers look to continue their dominant ways against the Arizona Diamondbacks and pick up a series win after Monday night’s 5-1 victory that saw Clayton Kershaw make his return off the 60-day injured list.

This season L.A. is 12-2 against Arizona while scoring 102 runs in those games and only allowing 37. The Dodgers’ success against the Diamondbacks is a good representation of their respective seasons as they are 92-53, good for second in the National League West and first in the Wild Card race.

Tony Gonsolin takes the mound for his second start since coming off the IL on Sept.