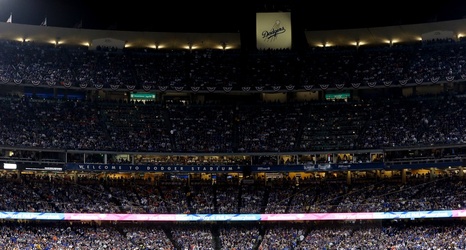 The lack of baseball brings plenty of time for reflection. Sunny summer days, tense playoff matchups, and triumphant home runs — all accompanied by overpriced food and most importantly, $18 tall cans!

As the last 20 years roll by, it’s easy to remember the All-Stars, franchise cornerstones, and aces, but what about the Dodgers who’ve since been forgotten? Let’s dive into the Ultimate Deep Cut Dodger Team!

Remembered For: Being Australian

The pride of Blackwood, Australia signed as an amateur free agent in 1994, but didn’t arrive to Los Angeles until 2000.