Dear Dodgers: Keep Austin Barnes Behind the Plate for the Rest of the World Series 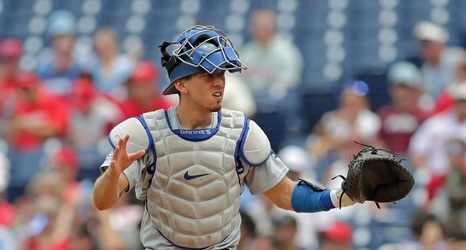 Right off the bat, let’s address something. This is not a diss on Will Smith.

The Dodgers have gone through some interesting issues at catcher over the last few seasons. In 2017 Yasmani Grandal lost his job to Austin Barnes as he struggled in the final weeks of the season. It was later revealed that Grandal’s head might not have been all-in as he and his wife were enduring issues involving their unborn son.