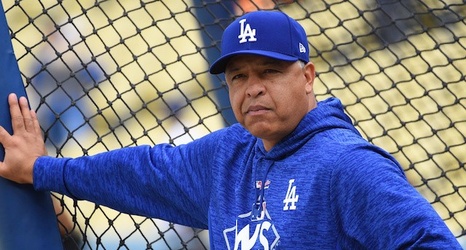 As Los Angeles Dodgers pitchers and catchers were arriving at Camelback Ranch on their official report date — and joined by several position players already in camp for the start of Spring Training — the Houston Astros were holding a press conference to address their sign stealing.

A lack of accountability from the organization had garnered the Astros plenty of criticism even after Major League Baseball levied historic punishments. There still was an absence of contrite Thursday as owner Jim Crane and Jose Altuve and Alex Bregman read from prepared statements.

Crane reiterated a belief the Astros’ sign stealing did not have an impact on results of games, and he said there was not any sense of needing to speak with and apologize to the Dodgers.