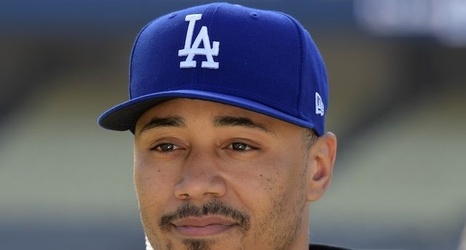 The Los Angeles Dodgers set out at the beginning of the offseason to add elite talent to their roster and the months-long quest culminated this week when a trade for Mookie Betts and David Price was finalized.

Both players are expected to be key contributors for a Dodgers team looking to win its first World Series since 1988, but Betts especially so. The 2018 American League MVP gives L.A. another dynamic talent to place in the outfield and a needed right-handed bat.

Betts’ versatility allowed for some questions on how he would fit in with the Dodgers, but manager Dave Roberts provided some clarity Wednesday.