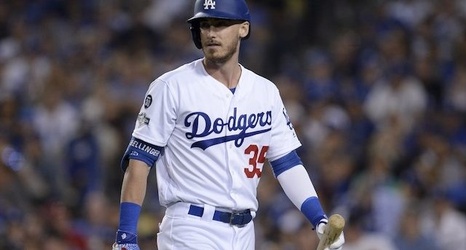 Several teams reported to their respective Spring Training facilities on Wednesday, including the Houston Astros, who have been under a microscope of scrutiny since Major League Baseball determined the organization electronically stole signs over the course of the 2017 season.

The Astros did not speak to the media on their first day of camp, but held a press conference the following day in which they addressed the sign-stealing scandal that first came to light when Mike Fiers brought attention to it last November.

Among those to take questions were Jose Altuve and Alex Bergman, who previously lacked remorse for the organization’s blatant cheating.