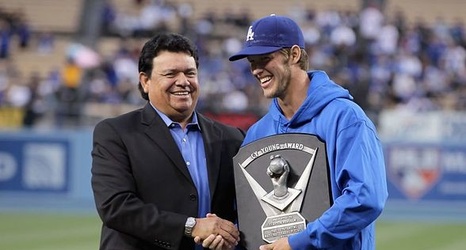 From homegrown stars like Clayton Kershaw and Walker Buehler, to imports like Zach Greinke and Rich Hill, there have been plenty of fun personalities and big arms in the starting rotation over the last ten years.

The same can be said of the bullpen as well, even as much of the recent discourse surrounding the bullpen has been negative. Kenley Jansen and Jonathan Broxton provided the homegrown talent the backend of the ‘pen needed in playoff runs across the decade, while reminding people of Eric Gagñe’s historic run in the early part of the century.

Pitching is a vastly important element of a successful team, and the Dodgers have had some of the greatest arms of the decade perform at their peaks to help guide the team to the postseason.